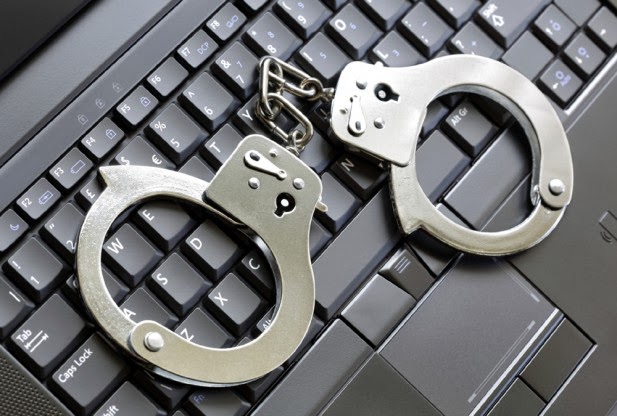 MANILA : Two Nigerian carders from Dasmariñas, Cavite had been arrested on Tuesday for hacking credit card accounts and bank logins.
The suspects named as Michael Aghedo and Mohammad Buba, had been arrested by the NBI (National Bureau of Investigation) Cybercrime wing.
Laptops having hacked credit cards , botnet and other hacking material have been seized by NBI

Both Aghedo and Buba have been charged under Access Device Act and E-Commerce Act.