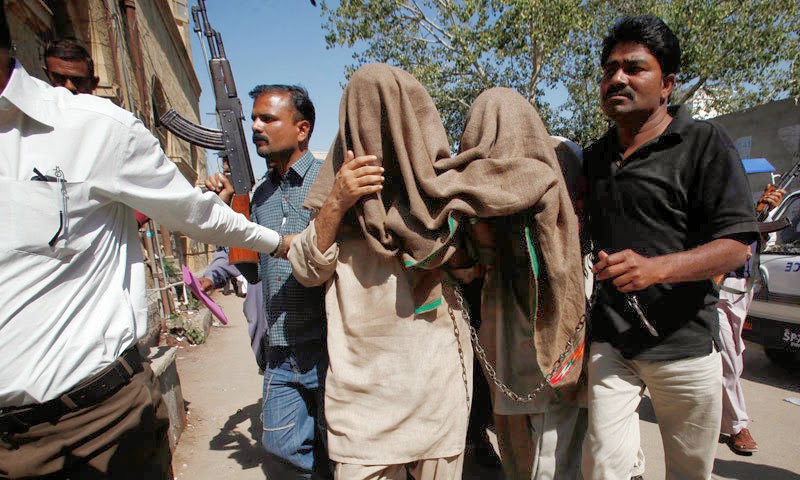 “Initial technical analysis reveals the gang is causing a huge loss to Telenor in connivance with the employees of Telenor, ZTE and UBL,” an official said.

While investigating , gang told that they have worked for Vital Tech (Pvt. Ltd) , as billing executive which provided service to Telenor through ZTE for the maintenance of tower site in Lahore.

a He used download electricity bills from internet and prepare the UBP sheets and mail it to the representative of ZTE , IrfanAttari . After verifying he forwarded it to representatives of Telenor, Farhan Zahid and Ammar Bin Munir.

The UBP sheets were then further mailed to Head Office of UBL in Karachi and the amount was debited from the account of Telenor. Shabbir provided the UBP sheets to Khurram Shahzad which were downloaded from internet who deposited them with the identity of UBL Liberty Market Branch.