Skip to content
An exclusive Who got Hacked interview with 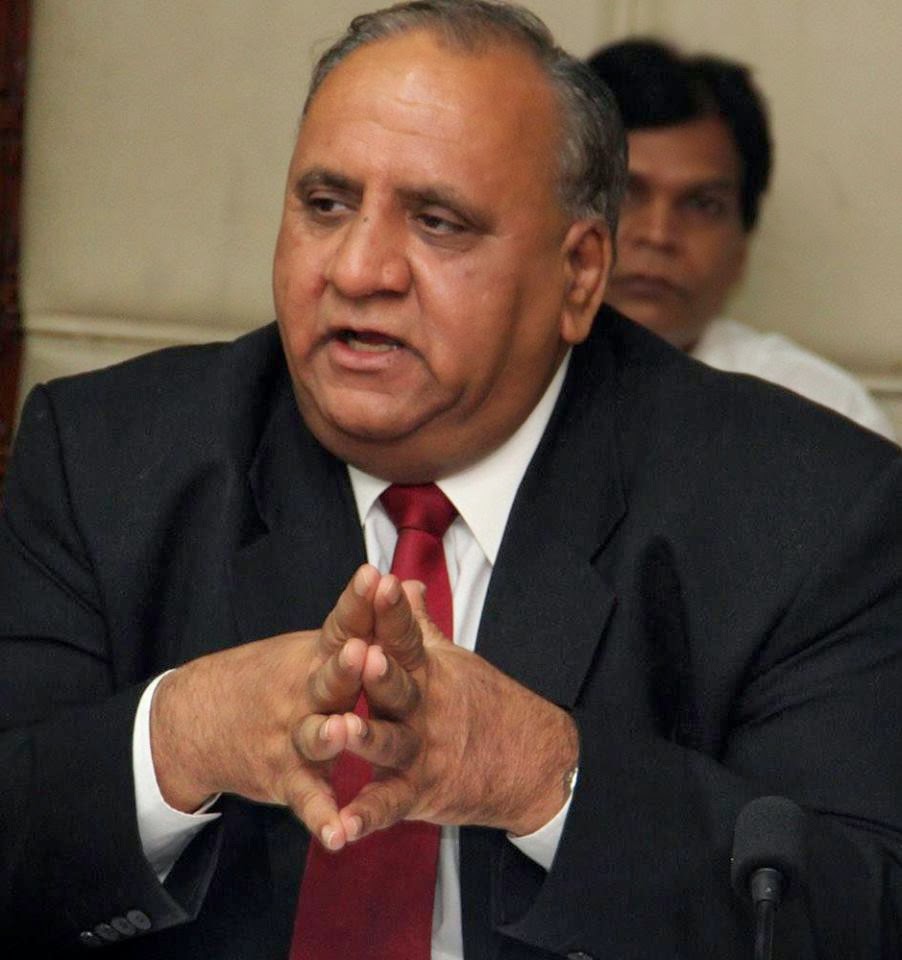 Former Additional Director General FIA
This interview was conducted for who got hacked by Mansab Ali Chohadry, Founder Who Got hacked
For the past many years Sir Ammar Jaffri is Working Hard  for Creating Cyber security awareness in Pakistani government and industrial sector . He Served Federal Investigating Agency as Additional Director General and NR3C as Project Head. Currently He is Chairman of “Forensic People”, President of Pakistan Information Security Association (PISA) and CEO of SecurityExperts Pvt. Ltd. He also Hold ISLA in Cyber Security by ISC2 USA and Life time achievement award by Tera Data.
Who Got Hacked: Hacking and Security is a Very Interesting Field , How did you Come in this field?
Ammar Jaffri:  I have the honor of being pioneering head of NR3C FIA and also
founding President of PISA Pakistan. With all this background I came in
the field of Cyber Security.
WHO GOT HACKED: What Major Challenges Did you face in start of your Career?
Ammar Jaffri: Major challenge was lake of understanding of Information Security challenges at each level of management.
WHO GOT HACKED: You are known as founder of NR3C , Please Share NR3C’s Achievement.
Ammar Jaffri: Most important achievement of NR3C is the timely start of an
initiative which is in line with global best practice. However the lapse
of cyber crime law has been very damaging for NR3C.
WHO GOT HACKED:  In December 2009 you left NR3C,In Early 2010 NR3C’s Officia Mailing server along with Website Gets Hacked? Whats your personal view about it ?
Ammar Jaffri: Hacking of a web site of Govt web site is normal, even in advanced countries web sites are hacked. This is nothing to do with my retirement from NR3C.
WHO GOT HACKED:  After NR3C Defacement, NR3C came in Action and Arrested Five PAKbugs Gangsters, Why Didn’t NR3C Arrested them before as they were wanted Criminals?
Ammar Jaffri:  I believe this can be answered by NR3C staff only.
WHO GOT HACKED: CyberSecurePakistan Islamabad Conference was a Great event , Soon CSP Lahore and Karachi is comming , what are the next plans?
Ammar Jaffri: We are trying hard to convene these two Conferences soon, but this all depend on number of factors.
WHO GOT HACKED:  Whats Do you say on current Situation of Pakistan Infrastructure spacially governments , is it secure ?
Ammar Jaffri: There is urgent need of CERTs in every vital organization,
coordinated by a National CERT.
WHO GOT HACKED: What will be Future of Cyber awareness in Pakistan after 5 years ?
Ammar Jaffri: Inshalla PISA and Cyber Security Task Force would play a vital role in this regard and I feel level of awareness would increase to a
considerable label.
WHO GOT HACKED: Many kids out there are wasting there time in looking cool like ZombiE_ksa , Hex786 , Dr.Freak , Xploiter , 1337 and Others What will you suggest them?
Ammar Jaffri: work hard and remain smart.
WHO GOT HACKED: Countries like Iran , India and Syria are Keeping Official Cyber Armies But Pakistan don’t have still a CERT ? Why So …
Ammar Jaffri: As we are confused in number of other issues we are also confused CERTs.
WHO GOT HACKED: Cyber Attacks on government Infrastructure have been increased now a days , Why don’t government pentest them properly , Like india had done after 2010 Cyber Attacks?
Ammar Jaffri: Only solution is awareness and that is we are already doing.
WHO GOT HACKED: What do you suggest Upcomming Security Professionals?
Ammar Jaffri: They need to learn new tools and techniques to face upcoming
challenges of Cyber Security.
WHO GOT HACKED: Thank you for your time Sir.
Who Got Hacked , copy rights