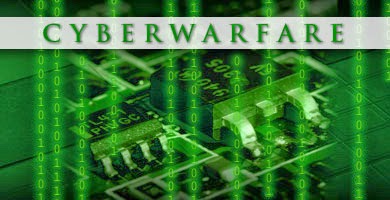 Watch out Journalists! Some journalists are after you.
C-net article by Don Reisinger , ” Watch out, journalists: Hackers are after you claims many of the journalist-turned hackers are spying on other journalists to steal reports and classified information of their media outlet.
Report is followed Google research which claimed that hackers are increasing targeting journalist to steal sensitive information. However its not just hackers who are behind journalists, but some Journalists are also behind other journalists.
The revelation was made at the Black Hat Conference convenrd at Singapore in which three French journalists were expelled after they were accused of spy on the journalists’ email accounts. All of these three French journalists work for the French publication Global Security Magazine.
The French journalists captured what they claimed were usernames and passwords of reporters from at least two media outlets — eWeek and CNET News, according to that March 28, 2014 article, ” Watch out, journalists: Hackers are after you .”
The eWeek reporter told organizers his login credentials looked like they were legitimate, while the CNET information appeared to be bogus, the C- Net article reported. Black Hat attendees are warned that the conference’s public wireless network is being monitored by hackers. This is most shocking to have surfaced so far about online security.
For the first time WhoGotHacked has come to learn that its not just hackers who target journalists, but Journalists are also targeting other journalists and their personal information. The fact will greatly undermine the credibility of journalism and media franchise around the world.